A simple bean bag has transformed family life for the Bostock family.

The bean bag in question is one of our Chilli Bean vacuum posture cushions https://www.aatgb.com/chilli-bean/ prescribed for four years old Daniel.

Brain injured at birth, Daniel requires round-the-clock care support for his condition. He has Cerebral Palsy and a gastrostomy, his back arches, his legs do not bend but his body exerts strong movement. His muscle pattern changes through the day.

The difficulty in finding a seat that provides the correct postural support and safety without compromising his gastrostomy site has meant that, until now, he has either been in the same seat he has had since birth (now outgrown), or sat erect in his wheelchair.

A new Occupational Therapist to his case knew of the our Chilli Bean. She suggested it may be the answer to Daniel’s daily seating requirements.

We supported her in assessing Daniel and his support team, and we trained Daniel’s carers in the seat moulding process.

The Chilli Bean has become Daniels’ primary seat in the day.

In essence a bean bag, Chilli Bean holds its shape by the attachment of a pump which sucks out all the air between the ‘beans’ so that they stay in the moulded contours.

Easy to re-shape, at home

When Daniel requires a different configuration, however infinite/ minute, any of his carers can alter it. They allow a little air back in to enable the beans to move, re-shape the Chilli Bean as needed, then attach the pump to fix the new mould.

If required, the Bean and user can be “mapped” to ensure no pressure points. There is no need for fixed cast moulds, nor the cost and time involved in organising such variants.

Made from a sophisticated air- and water-proof form of neoprene, Chilli Bean’s surface breathes but is waterproof; it  can be wiped clean, and easily disinfected.

It can also be easily shaped without pressure points and without creases.

The concept means the Bostocks and their care team can seat Daniel in the Chilli Bean without any fastenings that could disturb his gastrostomy site. As his muscle pattern changes during the day, they can adjust the Chilli Bean to make sure he remains correctly supported and positioned.

“It’s an amazing piece of kit. It’s the one piece of equipment Daniel has that really added value to his and our lives.

“It has had such a positive impact on the whole family, it gives us such freedom.

“We know Daniel is correctly and safely supported without restraint, we can adjust it ourselves as he needs. Because it’s basically a lightweight bean bag, we can move it round the house wherever we need, even into the garden. We can even have family movie nights: his brother will sit on the floor next to Daniel.” 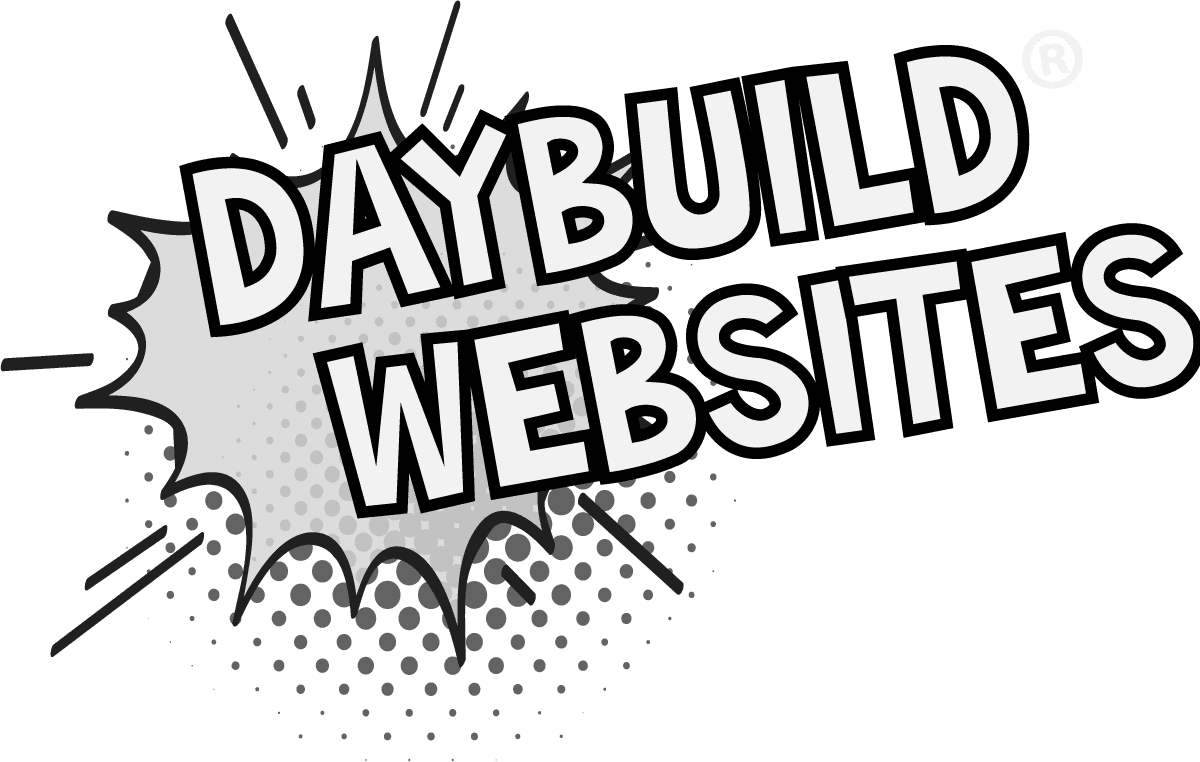